Andorra a little closer and better connected, thanks to the airport 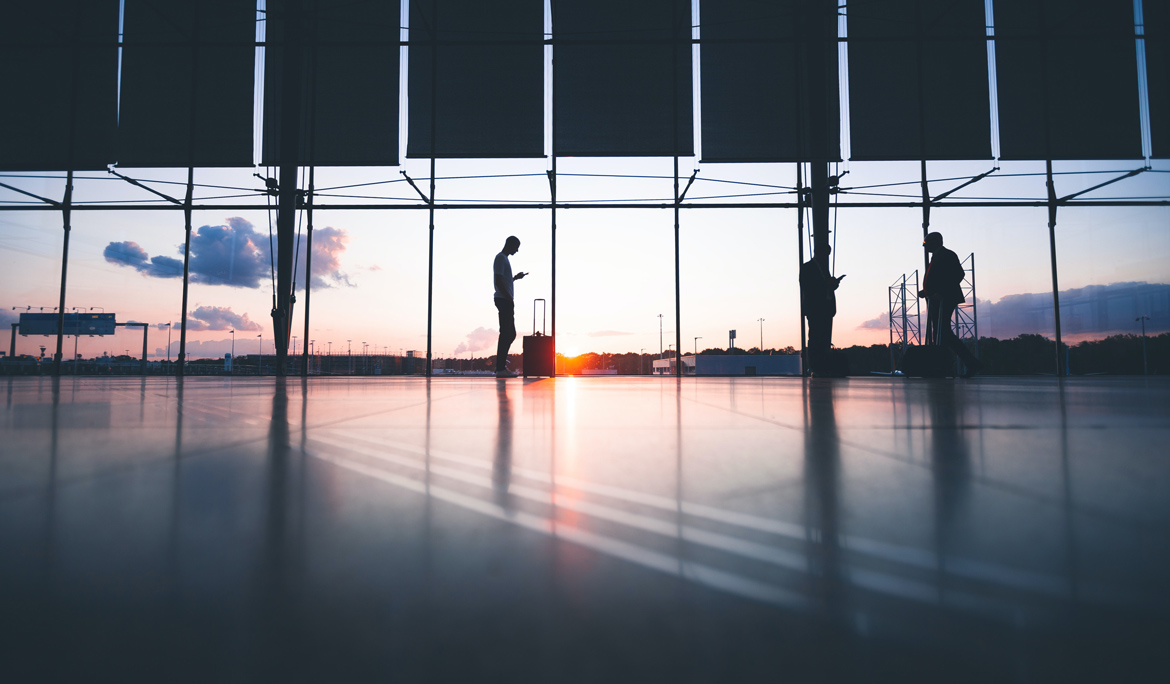 Establishing good connections to improve access to the principality and reduce distances is a top priority. Despite the enclave being set in the heart of the Pyrenees, which doesn’t make things easy, Andorra is working tirelessly to improve communications. For this reason, Andorra-La Seu Airport is already well on the way to becoming a reality, as part of the efforts to increase the country’s connectivity.

It is important for Andorra to have an airport so it can benefit from better connections. This infrastructure will improve connectivity thanks to air mobility, which will not only boost the tourism sector, but the business sector too. Although the airport is located outside of Andorra, it is only 20 minutes from the Spanish-Andorran border.

It is also worth noting that it is co-managed with the Generalitat de Catalunya. Aware of the economic benefits it will bring to the two regions, both governments have firm plans to revive its activity, which for many years has been residual. As a result, improvements have recently been made to the airport to allow it to accommodate commercial flights. Such as obtaining GPS system certification, which has already piqued the interest of airlines.

Air Nostrum is interested in operating from Andorra-La Seu

Several airlines, mainly Spanish with one French, are interested in operating from Andorra-La Seu Airport. Air Nostrum, Iberia’s regional airline, was the most recent to meet with the Andorran government. Like the overwhelming majority of companies in the tourism sector, Air Nostrum has been severely affected by the COVID-19 crisis with a large number of its aircraft being grounded. It is therefore in search of new customers and routes.

Andorra also views this proposal favourably as this is a company that already operates regularly and guarantees a certain continuity to future commercial routes. Another advantage is that it would have better connections with Iberia’s international flights from Madrid. This is one of the first destinations the principality would like to serve, in addition to Paris, Lisbon and other Spanish cities, by taking advantage of the Air Nostrum infrastructure.

Aircraft that can operate from Andorra-La Seu Airport can carry between 42 and 72 passengers (although the latter would not be able to operate at full capacity until certain improvements have been made to the airport). The type of routes, frequency and financing methods are currently being discussed.

Although there are still many issues to address, both governments aim to begin flights from Andorra-La Seu to Madrid at the end of the year, coinciding with the start of the new winter season. This news, along with its good prospects for recovery, make Andorra the ideal country in which to invest or to live.