Is Andorra a sovereign country or does it belong to Spain or France? 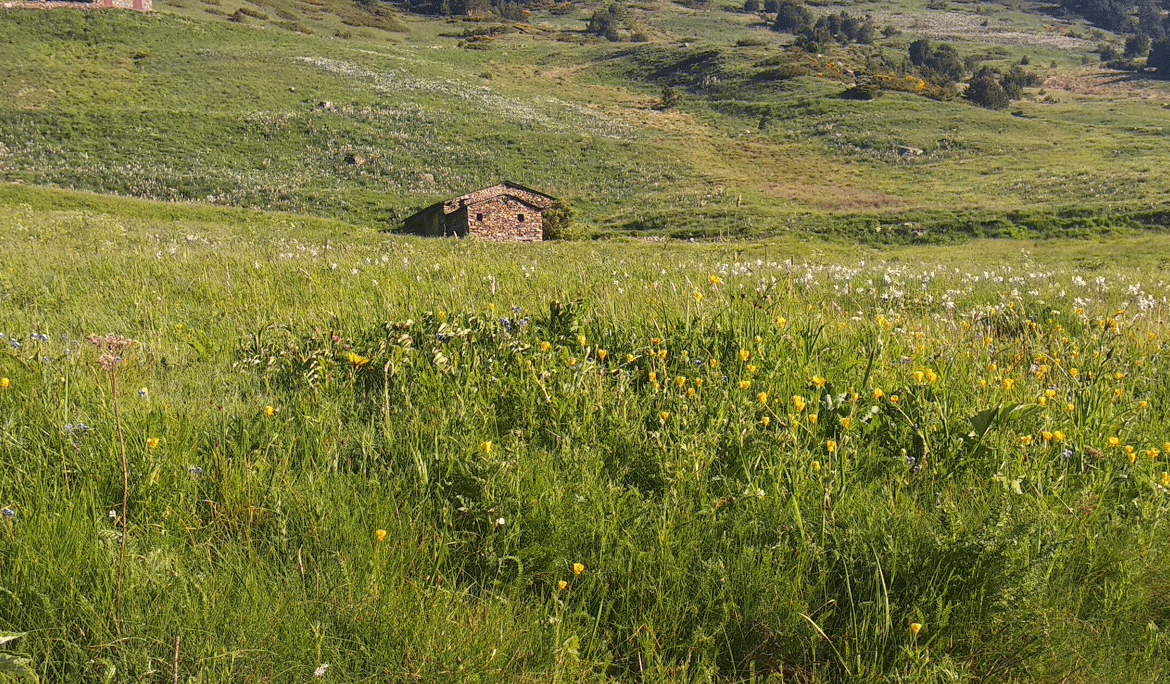 In the heart of the Pyrenees, sharing borders with Spain and France, lies Andorra, one of the smallest countries in the world. Its area is only 468 km2, but it has managed to preserve its autonomy. One of the recurring questions when talking about Andorra is whether it belongs to Spain or France. Let’s quickly find out: Andorra is an independent country, often described as “a little jewel in the mountains”.

1.- Andorra, the only co-principality in the world

Many people do not know that Andorra is the only country in the world whose parliamentary regime is that of a co-principality, and is almost 800 years old. As a result, Andorra has managed to preserve its neutrality and independence, and to remain a sovereign country.

The co-principality was established in Andorra in 1278 by means of the First Paréage between the Bishop of La Seu d’Urgell and the Count of Foix. Under this agreement these two would be “co-lords of Andorra” and a regime of co-sovereignty was introduced, putting an end to their continual disputes over the control of the territory.

Since then, Andorra has been an independent country, separate from Spain and France. The current heads of state (the co-princes) are Emmanuel Macron, President of the French Republic (who for historical reasons inherited the title from the Count of Foix) and the Bishop of La Seu d’Urgell, Joan Enric Vives.

Xavier Espot Zamora is current president of the Government (with the most executive power), while legislative power is vested in the Consell General (the Andorran parliament).

The adoption of the Andorran constitution on 14th March, 1993, declared the Andorran people the sole sovereigns of the state.

2.- Other peculiarities of the Principality

Andorra never ceases to amaze you. Perhaps this is the reason why more and more people are deciding to make this small country their place of residence.

Here are some interesting facts which you may not know:

3.- Requirements for living in Andorra

4.- Andorra and the European Union

Although Andorra has not been a member of the European Union since the 1990s, it has signed a number of agreements to maintain close and co-operative relations with the European Union. Some of those signed since 1990 are:

Study the main legislative changes for foreign investment in Andorra.

5.- An attractive country for foreign investors

The result: an extraordinary growth in the overall figure for this year, which was ten times greater than that of the first half of last year.

Spain leads in direct foreign investment in Andorra, accounting for 51% of the total in the first half of 2021 (compared with 44% in 2019). In second place is France with 26% of the total.

For more details about the explosive increase in foreign investment in Andorra in the first half of 2021, you can consult our latest blog at this link.

Andorra is a sovereign country that belongs neither to Spain nor to France. Its attractive tax regime and the quality of life in the mountains have made it a very appealing country to live in all year round.

If you are planning to apply for residence in Andorra or to transfer your business or company, don’t hesitate to contact us. We will help you through all the procedures to make the process quicker and easier.