The new international agreement on Corporation Tax will not affect Andorra. 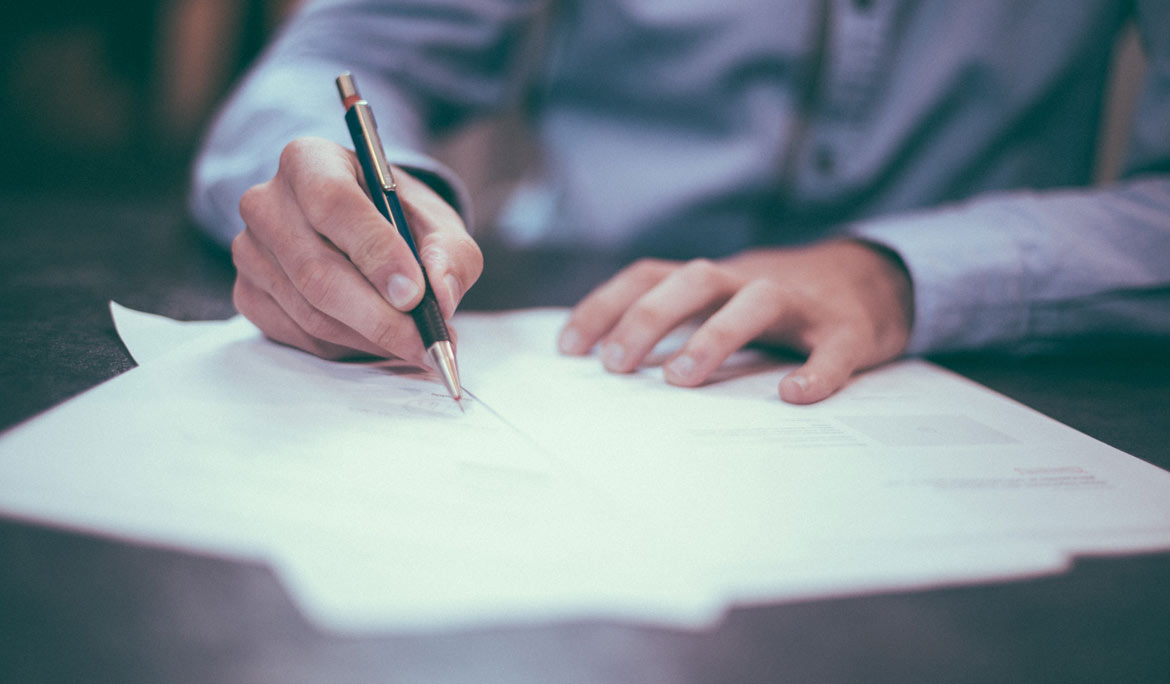 A new reform of the tax system, driven by the G-7 countries, is imminent. This is the result of an international agreement to maintain a worldwide minimum rate of corporation tax. In fact, countries from the G-20 and institutions such as the OECD and the European Union have been searching for this agreement for years. Although it is expected to be a reform that will be implemented by most of the states that are members of those organizations, it will not affect the tax burden of companies that are established in Andorra.

Equalisation of the worldwide minimum rate of corporation tax.

Last June, the G-7 nations agreed to impose a worldwide minimum rate of corporation tax. This was ratified at the G-20 summit meeting that was held in Venice in July, and by most of the 139 countries that constitute the OECD. The European Commission and the European Council, which were invited to the G-7 meeting, had for many years also been calling for a new fiscal reform from the European Union.

The idea is to establish a minimum rate of corporation tax of 15% for all countries, a figure proposed by the OECD (the Organisation for Economic Co-operation and Development). On the one hand, countries such as France, Germany and the United States are calling for a higher tax burden, above the minimum 25%. On the other hand, nine OECD states, such as Hungary and Poland, oppose this change in taxation. Ireland, too, has presented reservations about the final plan of the proposal. Ireland benefits from low taxation (the rate of corporation tax is 12.5%, much lower than the European average of 21%), and consequently attracts large multinationals.

In principle, the new tax rate would have to come into force in 2023, although there are countries, such as Spain, which are considering its implementation next year.

The aim of the minimum rate of corporation tax is to put an end to competition between countries to attract companies to their territories by means of tax advantages. For this reason, another part of the agreement is that companies should be taxed where they sell their services and products instead of where their physical headquarters are.

What types of companies are targeted by this tax reform?

This change in Corporation Tax is aimed at large multinational companies with an annual turnover of more than 750 million dollars. For the OECD, which had for many years been seeking this agreement among its members, this measure is necessary so that multinationals are taxed at a minimum percentage that is the same in all countries. Given the advantages from which these companies benefit, in the form of bonuses and exemptions, they end up paying less than the tax rate established in each country. With the global reform, they will not be able to look for other countries where the tax rate is more advantageous.

A measure that will not affect Andorra

The Principality will not be affected by this global change in taxation. As  mentioned, this reform is aimed at large companies whose annual turnover is more than 750 million dollars. Companies and investors in Andorra do not have this profile.

Private estates and small and medium-sized companies are outside the scope of this new international agreement. ‘Youtubers’ and other liberal professionals active in Andorra will not be affected either, so they will maintain their fiscal advantages. The rate of corporation tax is only 10%, whereas in Spain it is 25% and in France, 28%.

If you are considering moving to Andorra to create a new company, this would still be advantageous, despite the new global agreement. Proof of this is provided by the Government’s figures showing the increase in the number of foreign investment authorizations during the course of this year. The fiscal advantages and the high quality of life are the benefits most valued by investors who move to Andorra. We told you about this in the article: What benefits are there for  new investor who want to live in Andorra?

Not only is the Corporation Tax more competitive, but all other taxes in Andorra are also lower than in other countries:

The charges paid by a company in Andorra are also lower:

In addition, there are agreements with countries of the European Union to avoid double taxation .

The quality of life and the proximity to Spain and France are other attractions highly valued by investors who want to settle in the country. But there are more reasons for their choosing to come to live in Andorra:

Many people decide to come to live in Andorra for these reasons. Although global fiscal changes and reforms are on the horizon, the probability is that the country and its corporation tax will remain the same.

If you are interested in moving to Andorra, Advantia can help you with the arrangements.