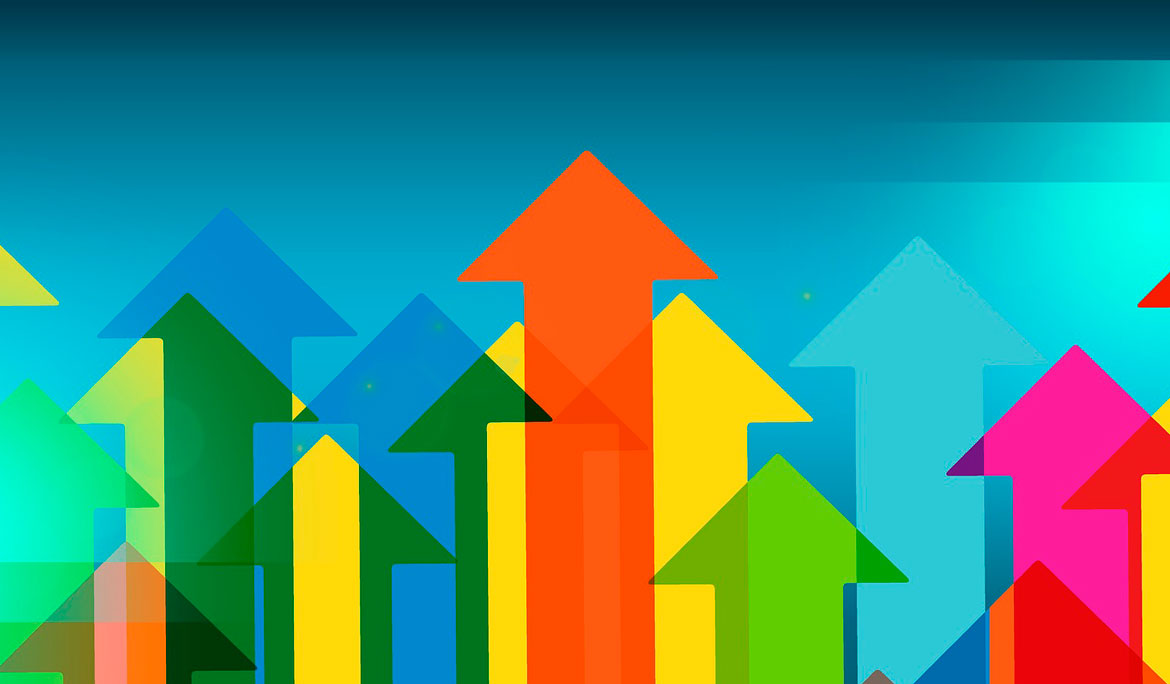 Despite the crisis caused by the pandemic, thanks to the economic measures implemented by the Andorran government, international agencies have given a positive assessment of the country’s credit rating.

According to Standard & Poor’s and Fitch Ratings, the country’s credit rating is BBB/A-2 and BBB+, respectively, with a stable outlook, and it is also believed that the principality can weather the negative effects of the pandemic.

Fitch Ratings emphasised that the increase in unemployment has been modest despite the economic slowdown. The government’s short-term economic measures with regard to employment and support for companies have been instrumental in keeping the employment rate stable. Another notable factor is the diversification of Andorran debt. Internationalisation policies have made it possible to extend the average maturity of the debt.

However, the agency also predicts that Andorra will be dragged into the same economic recession that other countries will suffer, due to further waves of COVID-19 and an overdependence on tourism. Nevertheless, it still believes the principality has the capacity to absorb the negative effects on its long-term macroeconomics.

Meanwhile, Standard & Poor’s gave a positive assessment of the work Andorra has done in the past in managing budgetary measures to lower national debt. This enabled the principality to take action in response to the pandemic. Although the deficit will increase in 2020 and 2021, Andorra has secured and diversified its sources of financing.

Another aspect that was viewed positively by the agency is the fact that Andorra is working hard with regard to reaching an association agreement with the European Union and its efforts to comply with international standards on financial supervision.

Finally, the rating agencies both hailed Andorra’s admission to the International Monetary Fund last October. This will provide technical assistance in various areas and a safety net for the country.

All in all, the economic measures adopted both during the pandemic and in the past, as well as recent financial updating, are helping to put Andorra in a good position among the markets.