Andorra is second in Europe in terms of its employment rate 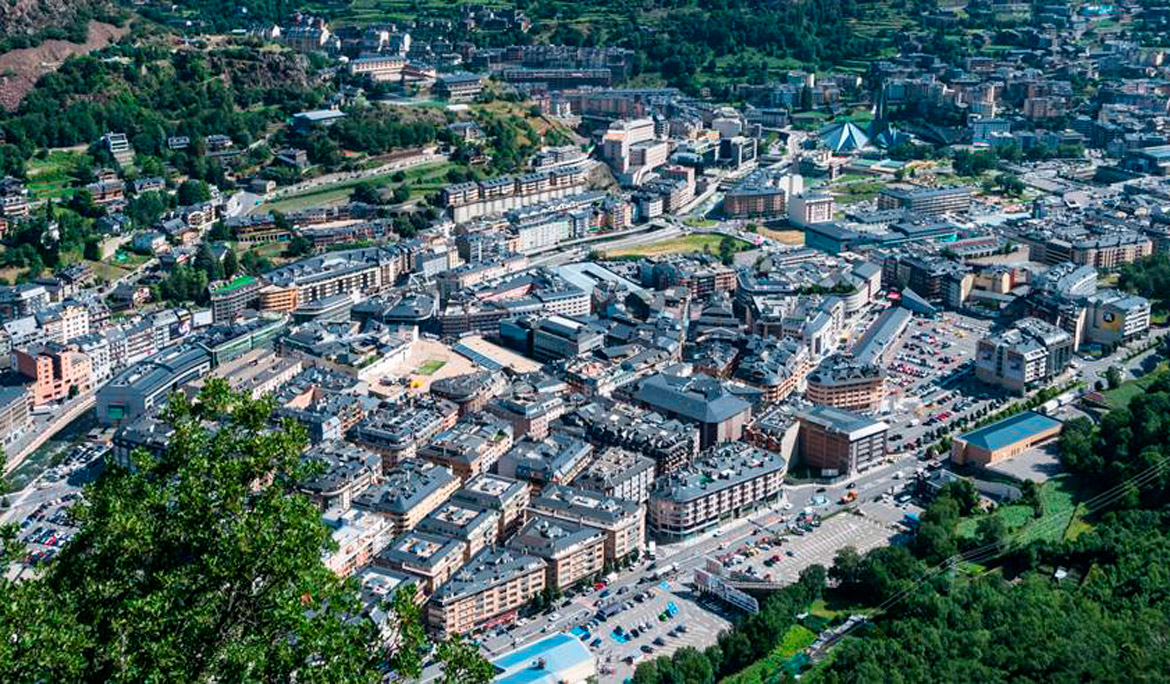 A study on the main indicators of the Europe 2020 strategy was presented by Andorra’s statistics department at the end of March.

Andorra has the second highest employment rate of any European country

This report shows that in 2019 the employment rate of the workforce aged 20-64 was 84.9%. This was almost the highest in Europe, second only to Iceland with 85.8%. Moreover, this percentage is almost 10 points higher than the European indicator, which sits at 75%.

This study, which evaluates the total active workforce, also points out that:

Since 2010, the principality’s average employment rate has been 86.5%, exceeding the indicators set by the European Union.

Europe 2020 is the European Union growth and labour strategy, which monitors different targets that will allow governments to make decisions and implement policies for change and improvement. It calculates the trends of different indicators in the years 2010, 2015 and annually thereafter. The four major targets of the Europe 2020 strategy are: employment rate, climate change, educational achievement and the prevention of early school leaving, and lastly, poverty and the risk of social exclusion.

It provides support for these four targets to ensure intelligent and inclusive growth with minimal environmental impact, with the aim of strengthening the European economy.