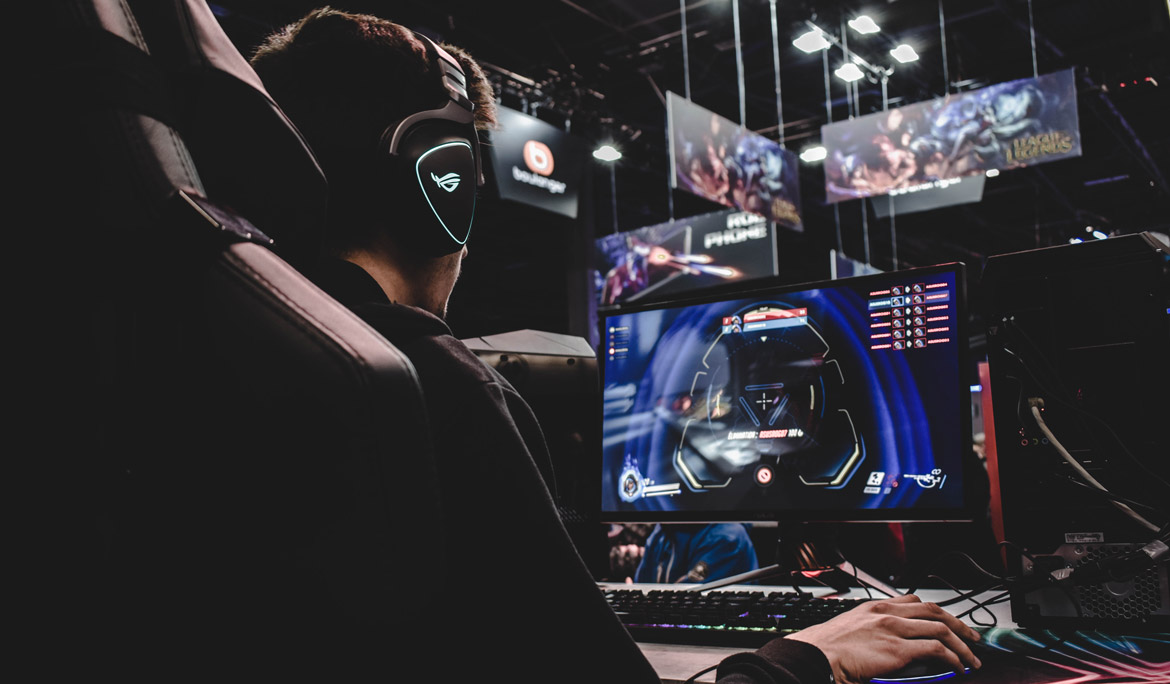 A new strategic plan has been developed to boost eSports in Andorra, a sector that is experiencing non-stop growth worldwide. Alongside the eSports law approved in April (Llei 8/2021, del 29 d’abril, d’esports electrònics), this project is essential for driving the sector and attracting new companies to the country. As a result, new business opportunities are emerging for companies and individuals who want to become self-employed and thrive in eSports.

This project will be a catalyst that will help to diversify and strengthen the Andorran economy through innovation and attracting new markets – a key government objective for continued growth, encouraging the creation of local companies and attracting international talent through the law on foreign investment.

1. Andorra: a European leader in eSports

The strategic plan, presented in May by the minister of economy, has been developed by the government in collaboration with Auren, a firm providing professional consulting and legal advice services. The aim is to position the country as a magnet for major eSports competitions, players, fans and companies.

To achieve this, a series of strategies has been defined around seven main pillars: economy and business, tourism, competitions, IT infrastructure, legal aspects and governance. The idea is to create a technological hub for project development where all sector stakeholders can participate.

The key actions contained in the plan are:

At the presentation of the strategic plan, it was announced that the first competitions could take place as early as 2023.

It should be noted that Andorra is the only country with a pioneering and innovative plan of this kind.

The regulation of eSports in Andorra was approved and announced in the BOPA (Butlletí Oficial del Principat d’Andorra) in April through law 8/2021 (Llei 8/2021, del 29 d’abril, d’esports electrònics).

Only five countries in the world have a regulatory framework on eSports: South Korea, China, the Philippines, France and now Andorra, making the principality the second European state to pass an eSports law.

This law aims to create a legal environment in which all the stakeholders in the sector feel protected and secure.

What does such a digital sports law cover?

The eSports project in Andorra is part of Horitzó 23, a programme to revitalise the economy that was presented last summer.

[You may be interested in our article: Horitzó 23: Andorra’s economic plan for meeting the challenge of COVID-19 recovery for more details on this economic plan].

It covers a series of measures to reactivate the economy, including looking for new markets by focusing on technological sectors that are in the midst of rapid expansion. This represents a great opportunity to establish eSports in the country and take advantage of this new activity that will generate a lot of interest and new business ideas.

Andorra is an attractive country to live in because it has one of the lowest tax rates in Europe, but also because it is on the move and wants to be at the forefront by offering attractive sectors for development.

[Let us tell you about the latest research project being carried out by the principality Andorra will become a pioneering research centre from Grifols].

Thanks to the foreign investment law passed in 2012, you can now start your own company in Andorra with foreign capital. Advantia Assessors will support and guide you throughout the process.

eSports are multiplayer competitions involving all kinds of video games. There are different types of competitions depending on the game, each with its own rules. They can be live or online and use different devices and consoles.

There is a whole industry developing around electronic events, which includes gamers, professional and non-professional clubs and leagues, as well as TV shows, YouTube channels and a huge amount of digital content dedicated to commentary and promoting eSports to an ever-expanding audience.

There are thousands of professional and amateur eSports competitions all over the world. In Spain there are already four professional leagues for games such as League of Legends and Clash Royale.

5. eSports around the world

On a global scale, this is a sector with huge future potential and it is believed that eSports will also be a great economic driver in Andorra.

This is demonstrated by the following data:

According to the latest report by Newzoo, an international consultancy specialising in the gaming market:

As with the rest of the world, the prospects look good for eSports in Andorra as a dynamic project to strengthen and diversify the Andorran economy by attracting new markets and innovation.