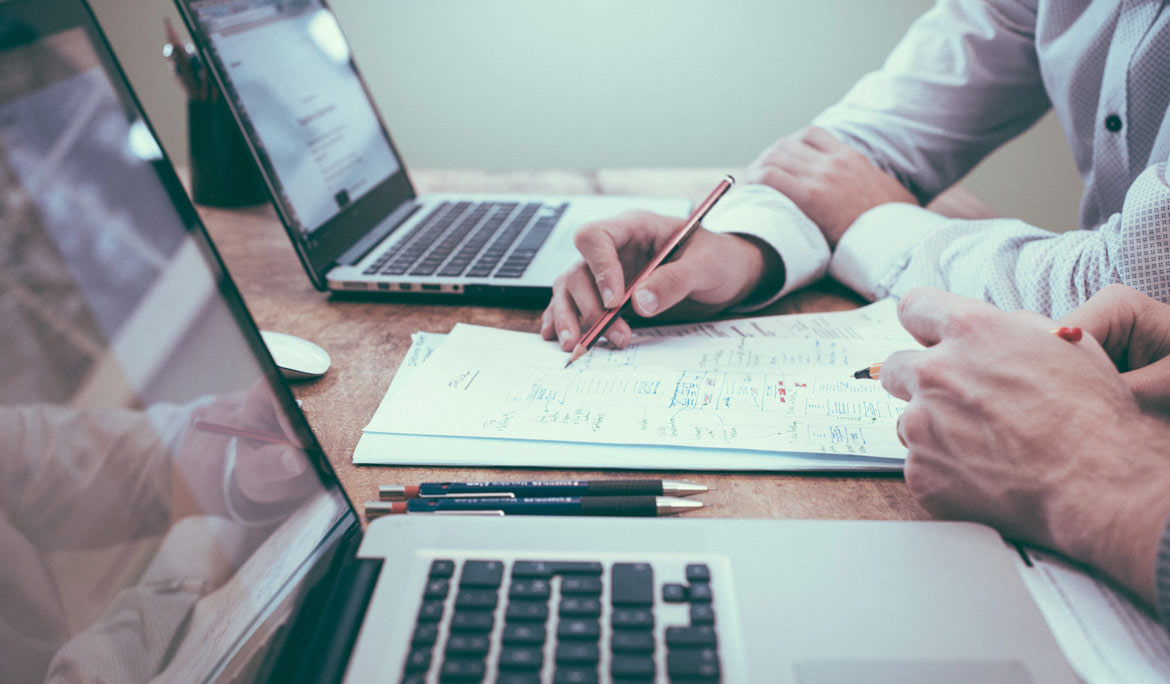 Since last July, it has been possible to file two other Andorran taxes online.

In June, the Andorran Cabinet of Ministers approved the modification of the regulations for corporate income tax and income tax for non-resident taxpayers to allow the filing of returns through a new web portal.  This follows on from the personal income tax (IRPF), which it has been possible to process online since last year, and represents another step towards the digitalisation and modernisation of public administration procedures.

A new portal for filing tax returns in Andorra

Since 1 July, it has been possible to declare corporation tax and income tax for non-resident taxpayers online, thanks to the introduction of a new IT platform. From now on, this will be the only way to complete this process. Due to the exceptional circumstances of the new portal and in order to allow time to adapt, the deadline for filing tax returns has been extended to 31 August. Furthermore, the tax and border office is providing support to resolve any doubts that may arise.

This is the second portal that has been created for this reason. The first was launched last year to enable the payment of personal income tax (IRPF) in Andorra. This initial introduction of digitalisation was warmly welcomed by users and achieved 90% positive reviews. In fact, it received an international award for its effectiveness in terms of usability.

With the success of this first initiative behind it, at the end of June the Andorran government approved the modification of the regulations for the payment of corporate income tax and income tax for non-residents. This change will enable the inclusion of the new forms that have been made available for filing these taxes online.

As a result, the process of declaring these taxes in Andorra has been streamlined. This procedure can now be completed from any location and eliminates the need to do it in person at the customer service office. It is a much more convenient and speedier system for users.

Moreover, it is worth noting that these improvements are part of Horitzó 23, the economic plan introduced last year to deal with the COVID-19 crisis. This measure is part of the administration’s modernisation objectives.

We told you about this economic plan here.

How does corporation tax work in Andorra?

IS is a direct tax on the income of legal entities with tax residence in Andorra, irrespective of where it is generated and where the taxpayer is resident. The general rate is 10%, much more attractive than neighbouring countries, with Spain’s rate being 25%, France’s around 33% and the European average around 20%.

Who is liable to pay IS tax?

Companies that meet any of these criteria are considered to be tax residents:

This tax applies to natural persons or companies that have made profits by providing their services in the country, but are not resident in Andorra. The maximum rate is 10%.

Income that is subject to this tax:

It is important to note that income derived from dividends, interest, returns on investments and the international purchase and sale of goods are exempt from this tax.

Advantages of the Andorran tax system

The majority of taxes are much lower in Andorra than in other countries around the world, which is highly attractive to many companies and investors who want to do business in the country.

Other taxes that are notable for their low rates are:

Just like corporation tax, Andorra’s tax burden is among the lowest in Europe.

Here is an article with the tax calendar broken down by month so that you can stay on top of your tax payments in Andorra.

In addition to having lower tax rates, Andorra has also entered into a series of Double Taxation Agreements (DTA) with other countries to prevent taxation on the same income in two different countries. So far 8 countries, including Spain and France, have signed this agreement and Andorra is currently negotiating with other countries. It was Andorra’s admission to the International Monetary Fund in October 2020 that brought about these new negotiations.

With this new portal, the Andorran administration is moving forward with the modernisation and streamlining of procedures. At Advantia Assessors, we can help you with your tax returns and the creation of new companies. Don’t hesitate to contact us.