Taxes in Andorra compared to other countries 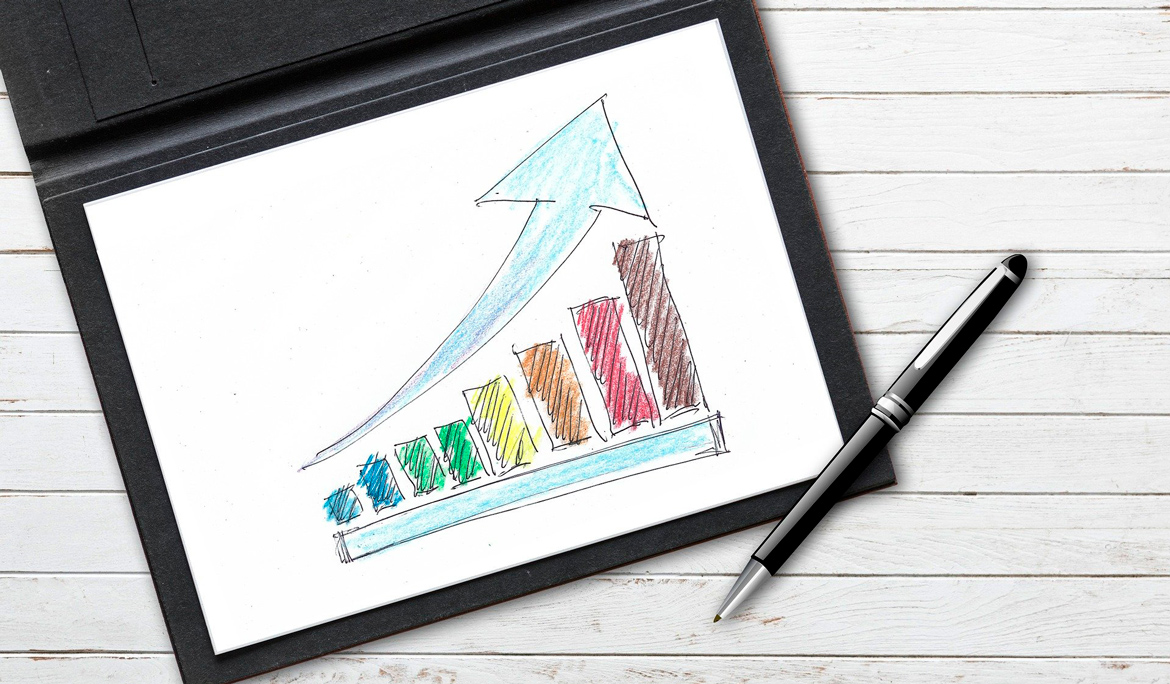 Most investors are attracted to Andorra for its low tax rates, which are much more competitive than France, Spain and other European countries. Below, you can find the differences between the main taxes in Andorra and the United Kingdom. If you’re considering moving your company to the principality, this article will tell you everything you need to know.

IGI, as it’s known in Andorra, is the tax levied on the supply of goods and services carried out in Andorra, in some exceptional cases it is only 0%, 1% or 2.5%. Banking and financial services pay VAT of 9.5%, which is still much lower than the rates in European countries.

The settlement of this tax is done according to brackets which depend on annual turnover. On amounts up to €250,000, tax is paid every six months (July and January). From €250,000 to €3,600,000, payment is on a quarterly basis (April, May, June and January). For larger amounts, payments are made monthly.

Personal income is one of the taxes in Andorra that is much more reasonable than in other countries. Individuals with an annual income of over €24,000 are subject to this tax. Lower incomes are not liable. Incomes of €24,000 to €40,000 are taxed at 5%, while incomes above €40,000 per year are taxed at 10%. The filing and settlement period runs from 1 April to 30 September of the following year.

In contrast, the maximum rate in Spain is 45% and France is 40%, while across the rest of the European countries the average is 38.60%.

The tax on legal entities is a maximum of 10%, but depending on the type of company and its business activity, this can be reduced to 2%. In France  companies pay 33.3%, in Spain 25% and the European average is around 20.1%.

A study by the World Bank ranked tax payment in Andorra in 20th position among a total of 191 countries. You can view it here.