Create a company in Andorra

Professional guidance throughout the process of creating a company in Andorra

We put our experience and knowledge of the country at your disposal so you can choose the most appropriate type of company or corporation for you, in accordance with your needs and plans for the future.

We act as your representatives before the country’s competent bodies so the process of opening your company or corporation can be as nimble as possible while necessitating minimal face-to-face appointments. 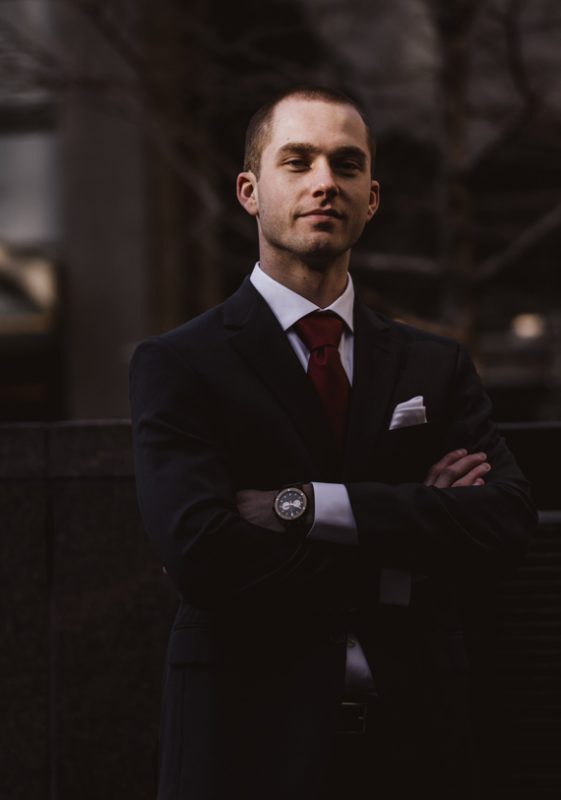 The advantages of creating a company or corporation in Andorra

This is the major attraction for many investors and can be summarised as follows: a maximum of 10% corporation tax on profits (which in some cases, depending on the activity of the company, can be reduced to 2% or even complete exemption), value added tax (VAT) of 4.5% (the lowest in Europe), and annual company maintenance fees below €850 for ordinary businesses.

Labour costs in Andorra are substantially lower than in Spain or France. The same is true for Social Security contributions, which are set at 15.5% for companies, despite being over 30% in both Spain and France. This facilitates the recruitment of employees and reduces the fixed costs for any entrepreneur who decides to create a company in Andorra.

Other advantages of setting up a company in Andorra:

Models of entities for creating companies in Andorra and how much each one costs:

There are two possible types of entities when creating companies or corporations in Andorra:

The S.L. "Sociedad Limitada" (Private Limited Company), a limited liability company with a minimum of €3,000 in capital. This type of company is the best option for those who want to establish small companies or businesses. When the company has a single shareholder, it will be a Sociedad Limitada Unipersonal (S.L.U.). When setting up a limited company or a sole proprietorship, the costs for registering are just €1,000 and an annual maintenance fee of around €850 should be taken into consideration.

The S.A. "Sociedad Anónima" (Public Limited Company), a type of public limited company with a minimum of €60,000 in capital. This is the best option for companies with a larger turnover and typically with several shareholders contributing capital. Similar to the previous example, when the company has a single shareholder it will be a Sociedad Anónima Unipersonal (S.A.U.). The costs for registering an S.A. are around €1,500, plus €950 for the annual maintenance fee.

are obliged to have a corporate address and an administrator, and must prepare periodic statements along with presenting the associated tax returns.

Steps to follow when creating a corporation in Andorra:

1. Company name application:
You can choose three different names in order of preference. The government will provide confirmation within 10 days.
2. Application for investment authorisation:
Every shareholder/non-resident partner must request advance authorisation for foreign investment in an Andorran corporation. This process takes approximately 10 - 15 days.
3. Pre-opening of the company bank account:
A request to open a bank account and the documents required by the banking entity are submitted. You must outline your activity, the origins of the funds, and your profile with complete transparency. Expect the pre-authorisation of your account to take between one and four weeks.
4. Incorporation and registration of the corporation in the company register:
The statutes are formalised before an Andorran notary public and the corporation is registered in the Andorran company register.
5. Commencement of trading by the corporation:
The commencement of trading is requested. At this time you must have a confirmed address for your company, an electrical report for your office or premises, and valid paperwork for an extinguisher at the address of your corporation.

What documentation do I need to create a corporation in Andorra?

Copy of your passport with Hague apostille

I am a company or corporation

Photocopy of the deed of incorporation with Hague apostille

Criminal record certificates from the country of origin and the country of most recent residence of the representatives or attorneys-in-fact of the company, duly legalised with the Hague apostille

Noteworthy services for the creation of companies in Andorra

We advise you on the legal forms of companies in the Principality of Andorra and the procedures required to open a corporation within the country.

If you need to establish your residence in Andorra, be it through active or passive residency, we will assist you with the procedures for procuring the permit. .

We supply you with an Andorran address that will enable you to benefit from corporation tax of less than 10%, with tax benefits of up to 80%.

Do you want to open your company or corporation in Andorra?

We make it easy for you!