NEW CORPORATIONS IN ANDORRA Andorra is a country that has experienced many changes with regard to the creation of corporations and the internal structure of its capital. Studies and statistics… 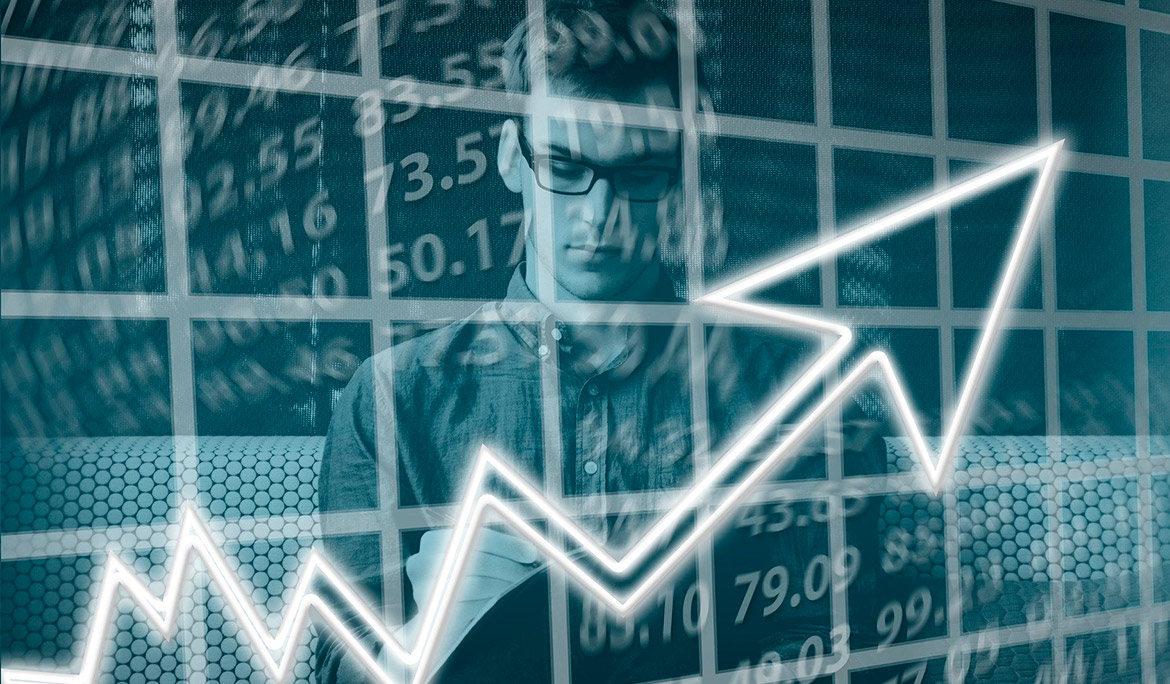 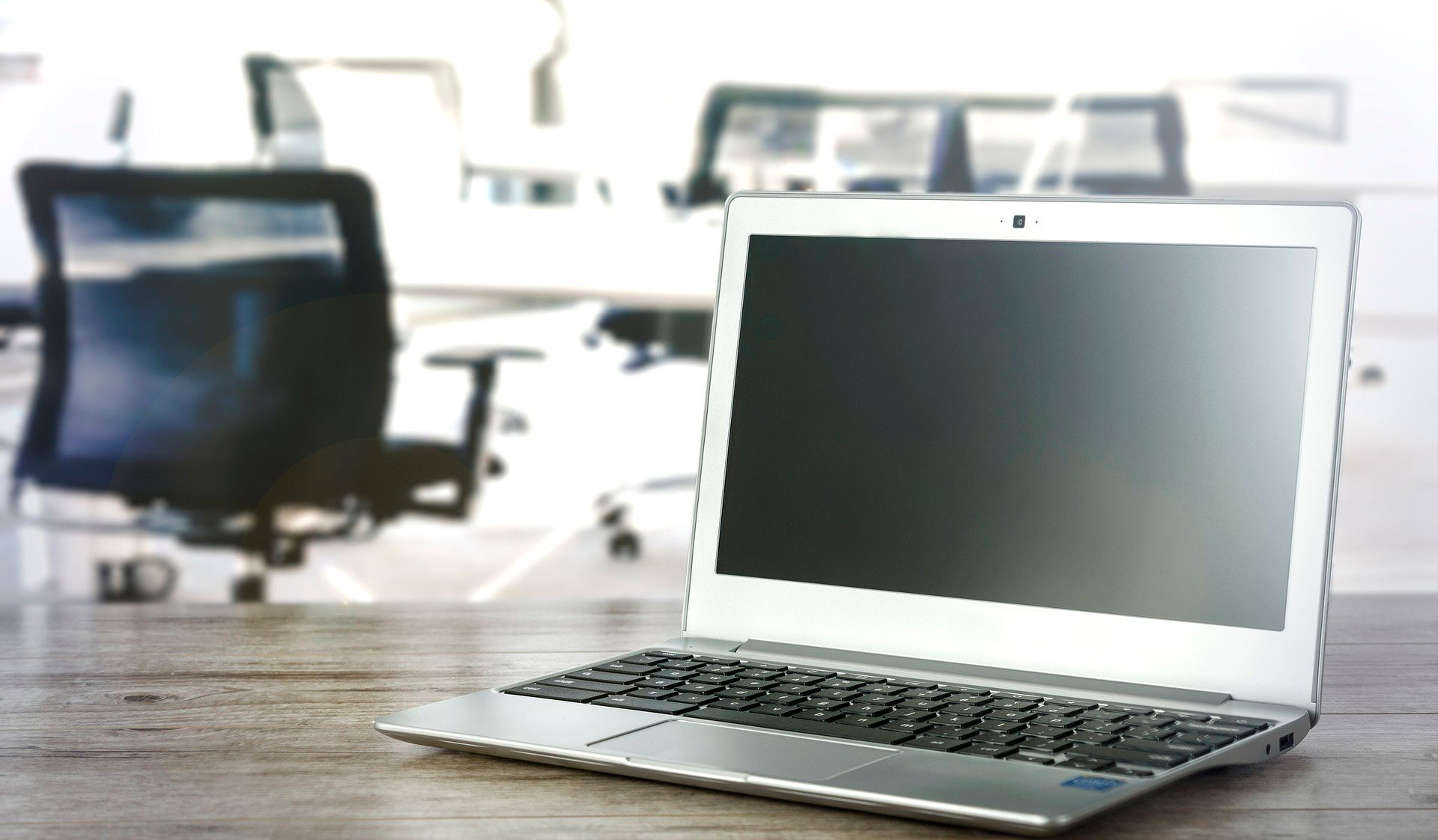 Making payments from Andorra to other European countries has become easier since our small country joined the Single Euro Payments Area (SEPA). Andorra is now able to enjoy the same…

The most recent rating from the international agency Standard & Poor’s maintains Andorra’s rating at BBB/A-2 with the outlook assessment remaining stable. The principality received the same score from Standard & Poor’s in 2017, and has maintained it since then in the subsequent half-yearly results published each year in January and July.

Fitch Ratings, another leading credit and risk rating agency, kept Andorra at BBB+ and also concurred with S&P about its stable outlook.

In the post-pandemic context in which we find ourselves, these are certainly encouraging assessments.

1.Growth forecast for the next three years

Both international agencies see clear signs of an upturn in the Andorran economy and predict a GDP recovery of between 4.5 and 5% in 2021. Furthermore, their assessments highlight the importance of Andorra’s joining of the IMF last October, which contributes to the country’s economic resilience and greater transparency in terms of statistics and the publication of its balance of payments.

Another aspect that was highly appreciated by the examiners from both entities was Andorra’s first-time external bond market issuance, something unheard of until now for the small Pyrenean country and which has allowed it to diversify its sources of financing.

Standard & Poor’s, Fitch Ratings and Moody’s are the three most internationally recognised expert rating agencies. Their role is to perform an independent assessment of a country’s financial solvency based on objective criteria. With this assessment, international investors can determine the risk of acquiring a country’s debt, based on the nation’s ability to repay the agreed amount of this debt under the agreed terms.

The evaluation of these five main aspects allows a rating to be issued ranging from A to D (A being the best and D the worst, synonymous with non-payment of the country’s obligations), with subdivisions for letter ratings AAA, BBB, etc.

Since 2013, and as a sign of the country’s clear commitment to being recognised internationally and opening up its economy, Andorra has been assessed annually by two of the major rating agencies (Standard & Poor’s and Fitch Ratings).

3.The Standard & Poor’s rating for Andorra

On 20 July, Standard & Poor’s reaffirmed its BBB /A-2 rating of Andorra with the country’s outlook remaining stable.

Expectations for economic recovery after the temporary recession caused by the pandemic, which led to a recession in all sectors except construction, are estimated by the agency to be a 5% increase in GDP in 2021 and an average of 1.4% for the 2022–2024 period.

The significant surpluses prior to March 2020 and Andorra’s consistent budgetary situation have been key assets in enabling the principality to cope with the crisis by putting in place economic and health policies that have prevented a more significant economic downturn.

Andorra’s joining of the IMF, as well as its first international debt issuance, were viewed very positively by Standard & Poor’s. Both are seen as a clear statement of the country’s intentions with regard to economic diversification and the internationalisation of its sources of financing.

The following table clearly shows the positive trend of Andorra’s rating from Standard & Poor’s, which has been maintained despite the uncertainty of the current context.

4.The Fitch Ratings rating for Andorra

A few days after Standard & Poor’s assessment was made public, Andorra was informed of the rating it had been given by the other major credit rating agency, Fitch Ratings, which awarded Andorra a BBB+ rating with a stable outlook.

After a significant fall in the country’s GDP and thanks to the gradual recovery of tourism (a key sector for the country) during the second quarter of this year, Fitch Ratings’ growth forecast for the principality is 4.5% in 2021 and 5.2% in 2022. The good results for the month of June 2021 (equalling the figures achieved in June 2019) support these growth estimates.

The Fitch Ratings document highlights the actions taken to accelerate the expansion of funding sources, with the government’s first public international bond issuance in April this year being highly commended. Another aspect highlighted by the report is the strength of the country’s banking sector, with adequate headroom to withstand the fallout from the pandemic.

As can be seen in the table below, according to Fitch Ratings the pandemic has not negatively affected Andorra’s rating.

In short, despite the uncertainty of the post-pandemic context, Andorra is proving to be a solvent country that is capable of offering credit and investment guarantees. The positive ratings from Standard & Poor’s and Fitch Ratings, and the “stable” outlook given to the country by both, make the principality a safe environment for foreign investment. A fact that is nothing new to our clients who have decided to invest in Andorra or open their business in the country.