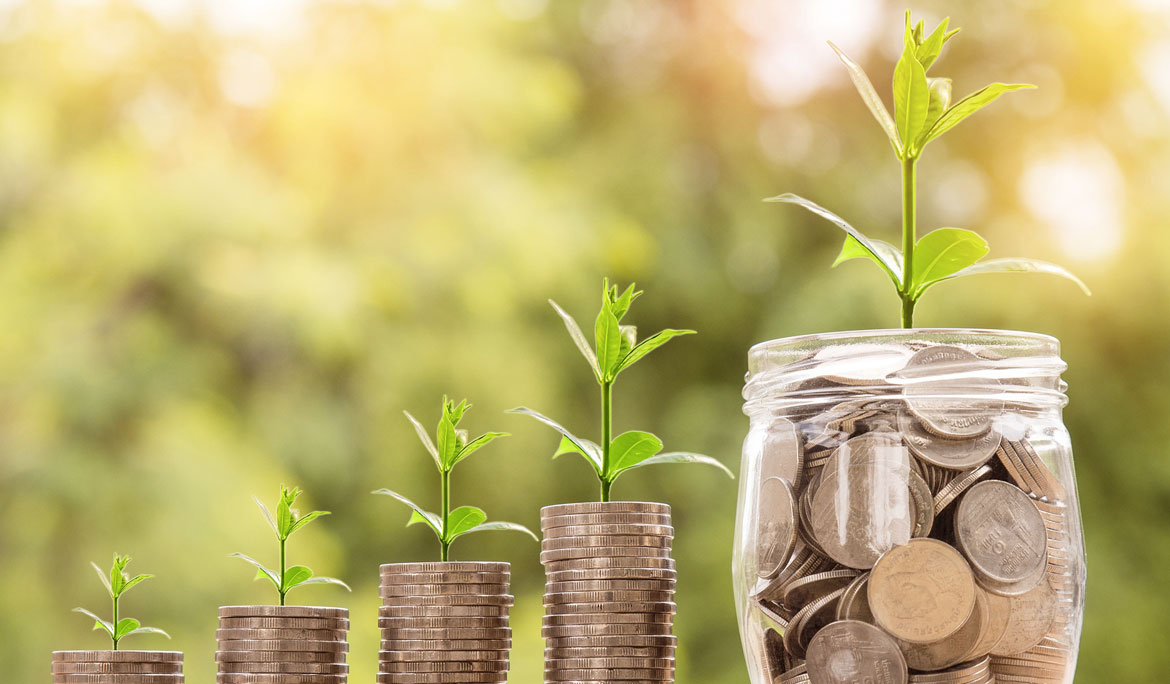 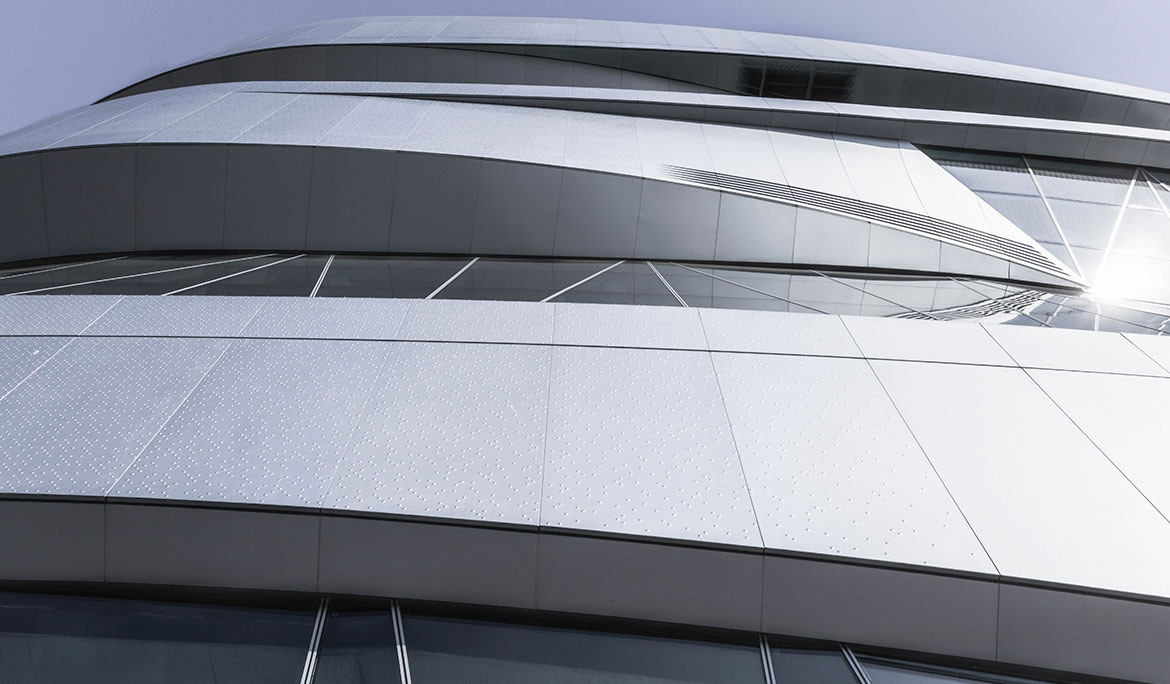 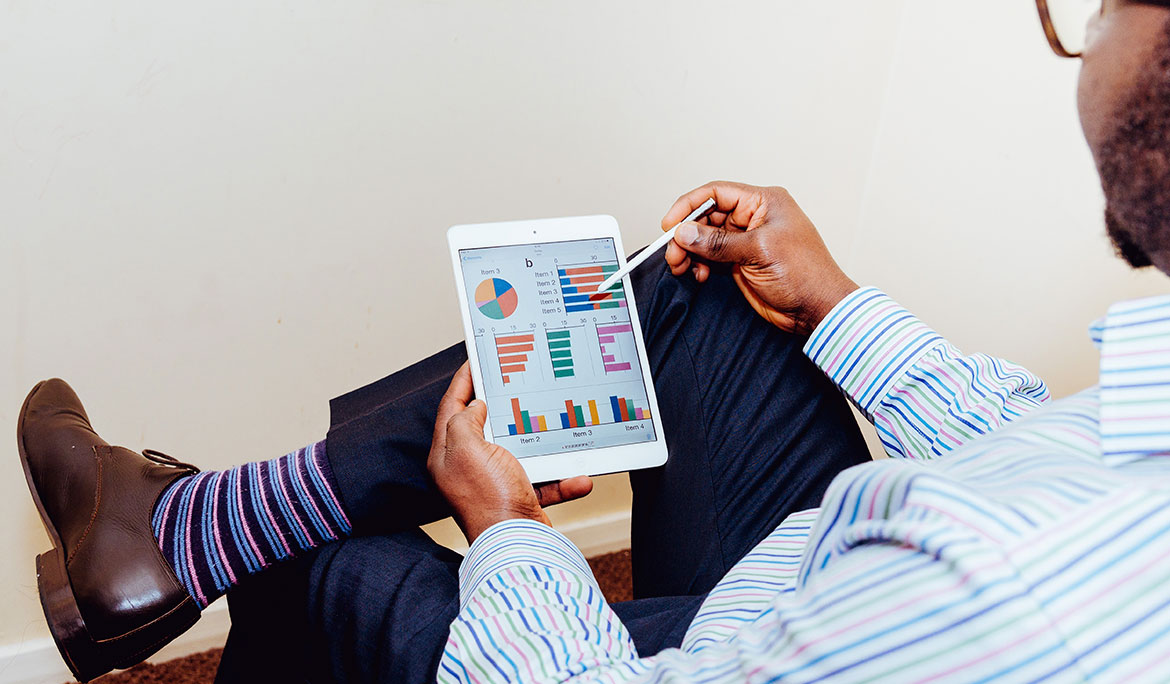 After an atypical year 2020, in which economic activity was also strongly disrupted by the coronavirus pandemic, the number of foreign investment applications in Andorra increased strongly during the first half of 2021.

Data presented by the Minister of Economy a few days ago reveal an increase in direct investment authorisations: 535 authorisations have been granted, 93% more than the same period in 2019 and 254% more than in 2020.

These figures show that the 2020 slowdown does not represent lost requests but that they were delayed because of the pandemic.

Since 2012, Andorra has had Law 10/2012, of 21 June, on foreign investment in the Principality of Andorra, created with the aim of boosting and diversifying the country’s economy.

In 2020, despite the increase in the number of applications, the declared start-up capital (i.e. the amount that the foreign investor’s business plan shows as being necessary to start their activity and establish themselves) was 36% less than in 2019. Last year the total from all the applications submitted was €215,548,228 while in 2019 it was €336,917,845. The pandemic and the economic slowdown led to the containment of investment, which, as we have seen, recovered during the first half of this year.

Both in 2020 and in the first half of 2021, the economic sectors with the highest number of applications were service provision, property and product marketing.

Investment volume grows in the first half of 2021

The processing of foreign investment requests is necessary for corporate operations such as the creation of a new company in Andorra, the acquisition of more than 10% of shares or holdings in an Andorran company, the substantial modification of the corporate purpose of a company or the injection of capital.

During the first half of 2021, the volume of investment reached 444 million euros, which represents an average of 830,000 euros of investment per business. To these figures must be added the €80 million of foreign investment in property.

These figures are very positive after the end of a year 2020 in which the volume of investment was severely curbed by the economic situation due to the pandemic.

If you want to know the details of previous years, please consult the article: Foreign investment in Andorraincreasesin 2019].

Neighbouring countries are the ones that have submitted the largest numbers of applications since the foreign investment law was passed. Of the requests formalised in 2020, 225 came from Spain (+7) and 86 from France (-18). Notably, Great Britain increased to 16, reversing the trend of the previous year, when there were only 5. Total applications from Russia fell progressively, from 26 in 2014 to only 2 in 2020.

A transparent and comparable regulatory framework

Since 2012, the entry into force of the foreign investment law has allowed the incorporation of companies or participation in existing companies with 100% foreign capital. This law was created with the aim of boosting economic growth by attracting new companies and talent to the country. At the same time, it made it possible to diversify the economy by attracting new economic sectors and expanding existing ones with new companies coming to set up in Andorra. A clear example of this is the recent announcement by the multinational pharmaceutical company Grifols of its intention to set up a pioneering research centre in the Principality.

At the same time, the foreign investment law allowed Andorra to open up to new markets. The signing of double taxation agreements with European Union countries (a list of countries that is gradually being extended) has also played a key role in this. Thus, foreign companies that establish themselves in the country pay taxes only in the country where the company is based (with the added advantage that taxes are lower in Andorra).

You may be interested in our article on the subject: Andorra to extend the list of countries with which it has a double taxation agreement

2020 was an atypical year in all senses of the word. However, this context did not dampen the interest of foreign companies in establishing themselves in Andorra, seeking a lower tax burden for their businesses and companies.

The first half of 2021 shows very positive figures that demonstrate that 2020 was only a small break in the increasing growth of foreign investment in Andorra.