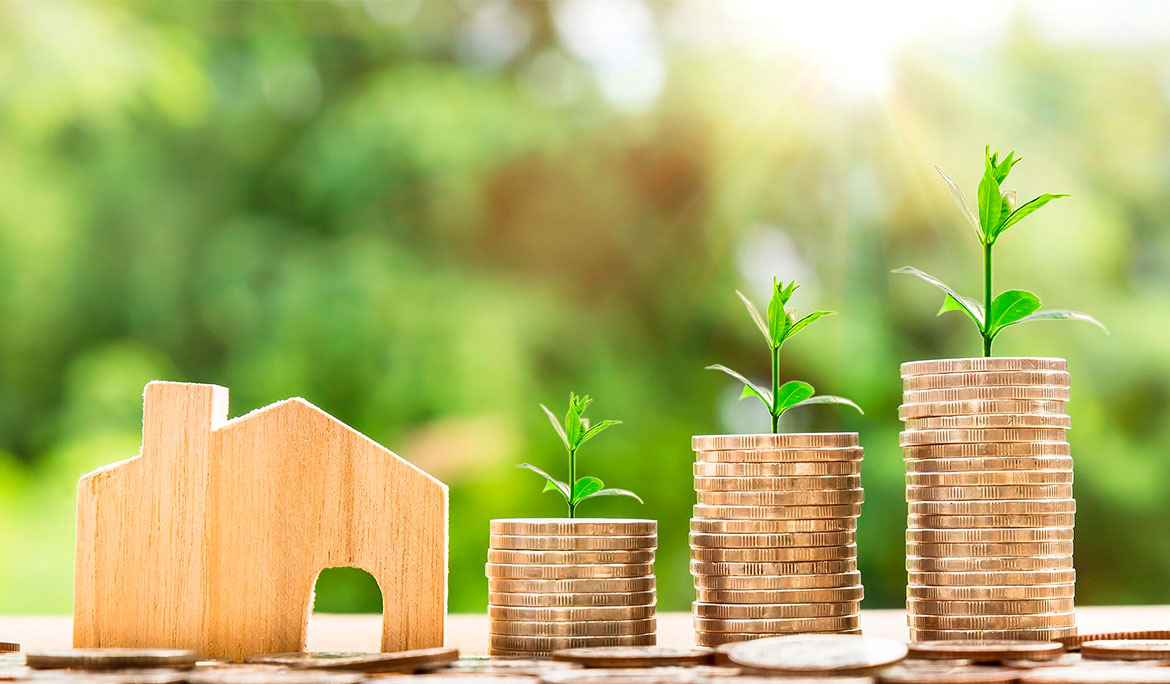 The evolution of the Andorran tax system has led to the creation of taxation categories that operate in a similar manner to those in force in European countries, albeit with…

Andorra and the DTCs

In 2013 Andorra signed its first bilateral double taxation agreement with France, which entered into force on 1 July 2015. The DTC with Spain was signed at the beginning of 2015 and entered into force on 26 February 2016.
Andorra currently has eight international agreements to avoid double taxation, with the following countries: French Republic, Spain, Luxembourg, Liechtenstein, Republic of Portugal, United Arab Emirates, Malta, Cyprus.

One of the most common scenarios occurs when a taxpayer is simultaneously resident for tax purposes in two countries. This is a real situation, as each country has its own criteria for granting fiscal residence (and these differences can cause one person to be a resident for tax purposes in two countries at the same time and during the same tax period).
Another scenario occurs when one country is subject to the principle of residence at the same time as another country applies the criterion of applying taxes on income obtained in a state without taking into account the tax residence of the recipient.

On what taxes do double taxation treaties apply?

DTCs apply to all the taxes on natural or legal persons whose income is taxed directly. These are:

The agreements ratified by Andorra to avoid double taxation are essential for foreign investment in the country. On the one hand, they provide companies investing in the country with greater legal certainty, as they comply with international requirements. On the other hand, they minimise the tax burden on investments in Andorra by applying an advantageous tax system.