Here is the Andorran taxpayer’s calendar for 2021 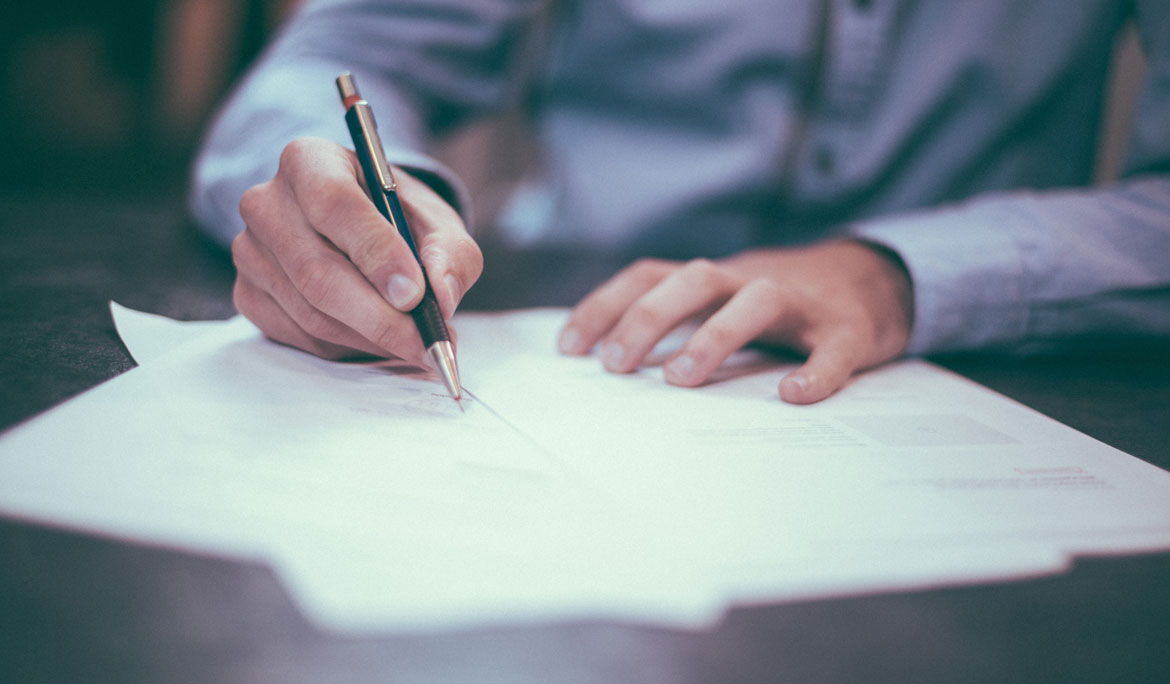 Below you will find the 2021 tax calendar for the payment and settlement of the main taxes in Andorra.

The settlement of Andorran VAT depends on the annual turnover from the previous year:

If you use the simplified scheme, you will be taxed every quarter (January, April, July and October). You can apply for this type of taxation throughout the year.

If business activity has recently been commenced, the IGI settlement for the precedent quarter of the previous year must be paid.

Below we detail the IRPF taxpayer’s calendar

1 January to 30 June: the period in which financial or insurance entities established in Andorra must file the external audit report on withholdings and payments on account for income from movable capital subject to income tax.

1 to 31 January: period for external auditors to report to the Department of Taxation.

January, April, July and October: the settlement and payment period begins for withholdings and payments on account for work income not subject to the CASS and income from movable capital from the previous quarter.

January: annual summary of withholdings and payments on account for income from movable capital, income from savings with minimum exemption threshold and work income not subject to the CASS.

April to September: settlement and payment period for income tax for the previous financial year.

September: prepayment for income from economic activities in the current financial year.

The objective determination scheme for the following financial year can be applied for throughout the year.

January, April, July and October: settlement and payment of IRNR for the precedent quarter of the previous year by non-resident taxpayers without a permanent establishment.

On January, April, July and October: settlement and payment of withholdings and payments on account made by tax administrators during the last quarter of the previous year.

January, April, July and October: certification of withholdings and payments on account made to foreign suppliers.

July: settlement of IRNR for the tax period ending on 31/12 by non-resident taxpayers without a permanent establishment. If this period is different, this must be settled within 30 days of the 6 months following the end of the financial year.

July and September: settlement and payment of corporation tax for the year ended 31/12.

March, June, September and December: voluntary period for the settlement and payment of taxes for the previous quarter.

Other Andorran taxes, fees and tax obligations of the tax calendar

Throughout January: self-assessment of the previous year for one-year licences.

In April, July and October, payments on account for income from the previous quarter are due for licences equal to or less than one year.

1 January to 30 June: period for filing the annual accounts for the year ended on 31 December. The rest have up to 5 months from the end of the financial year.

July marks the end of the deposit period for annual accounts for years ended on the last calendar day of the previous year. The rest have 30 days from the closing of the financial year.

These are the local taxes and fees that must be paid in each of the seven municipalities. There are three main taxes, the settlement of which is different in each town:

Settlement of the tax on commercial, business and professional activities:

The tax periods for the previous year’s rental income are as follows:

The tax on constructed immovable property is also annual and is paid as follows:

The links below provide the payment details broken down by quarter:

If you prefer, Advantia Assessors can manage your 2021 tax calendar to ensure you don’t miss any important dates.